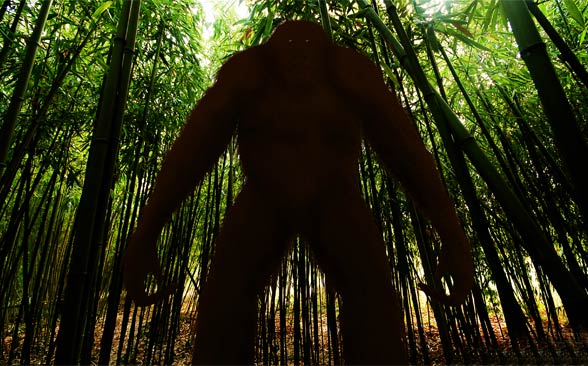 by DinoAnimals.com • June 4, 2014 • Animals, Mammals • Comments Off on The largest known monkey

Gigantpithecus existed from 9 million years to as recently 100 000 years ago. The first Gigantopithecus remains described by an anthropologist were found in 1935 by Ralph von Koenigswald in an apothecary shop. Fossilized teeth or bones are  ground into powder and used in some branches of traditional Chinese medicine.